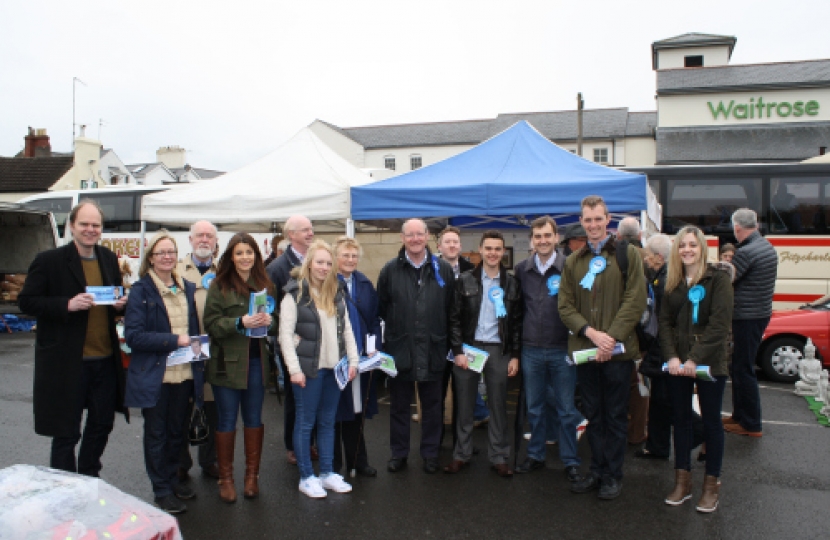 Young Conservatives is the largest youth political organisation in the UK.

Monmouth Young Conservatives is all about involving young people in politics and addressing the issues that matter to them.

With over 15,000 members across the country, Young Conservatives runs a range of events and activities, from policy discussions to social gatherings. Many of these are organised by individual branches, which are based in cities, constituencies and on campuses. Members of Young Conservatives also have the opportunity to get involved in campaign activity – supporting and standing as Conservative candidates in elections at all levels, from student politics to Westminster.

If you want to find out more about our society or are interested in joining, please send an email to the Chairman of Monmouth YC (contact) and we’ll be right in touch.