Member of the Senedd for Monmouth
Shadow Minister for Finance 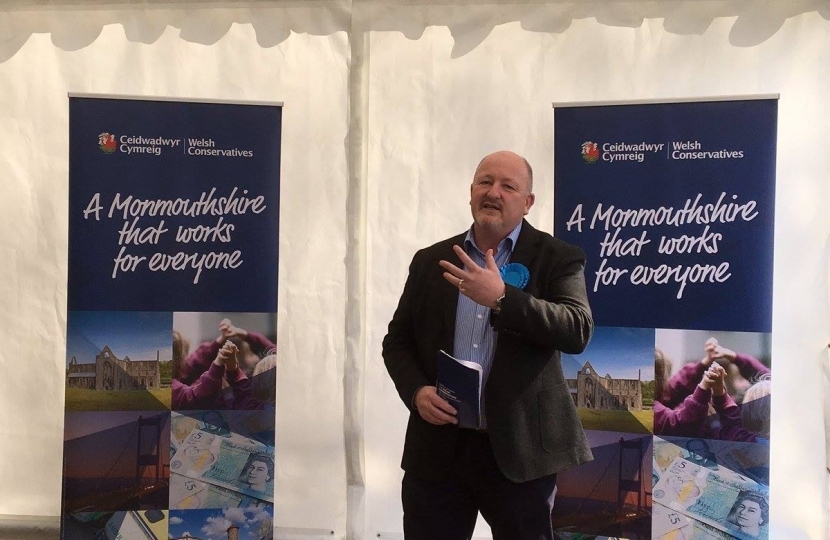 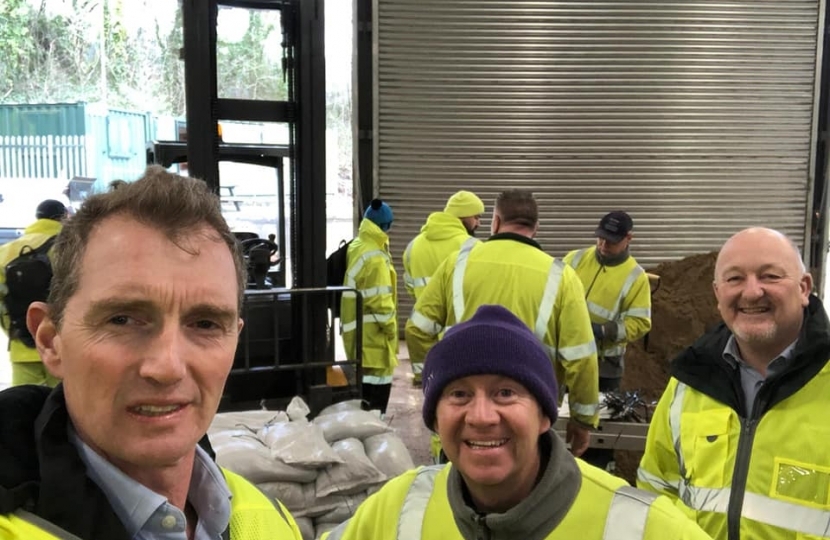 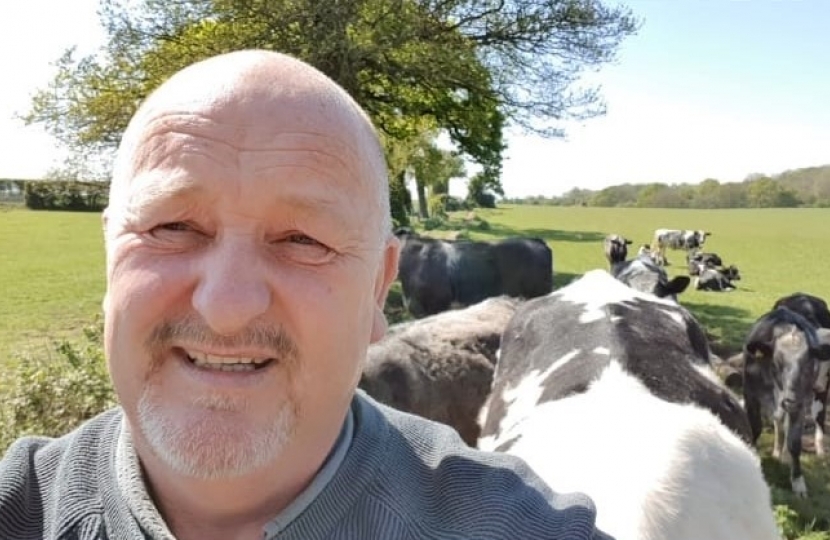 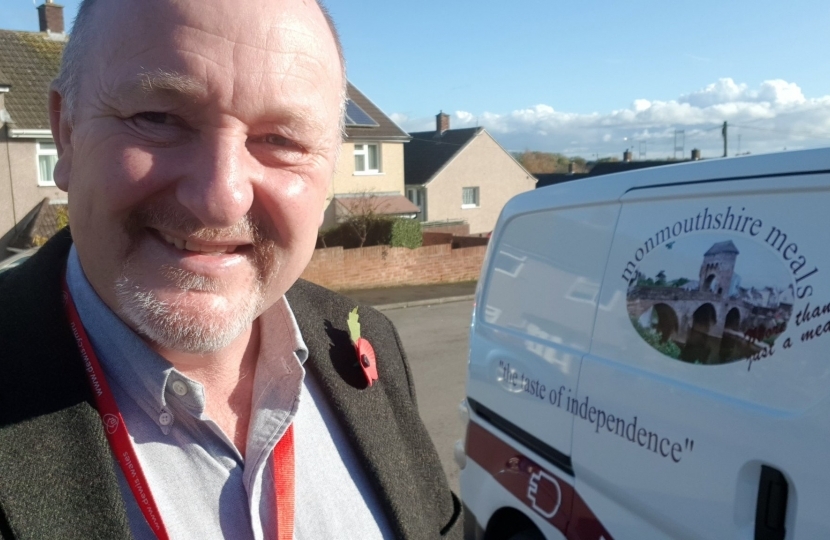 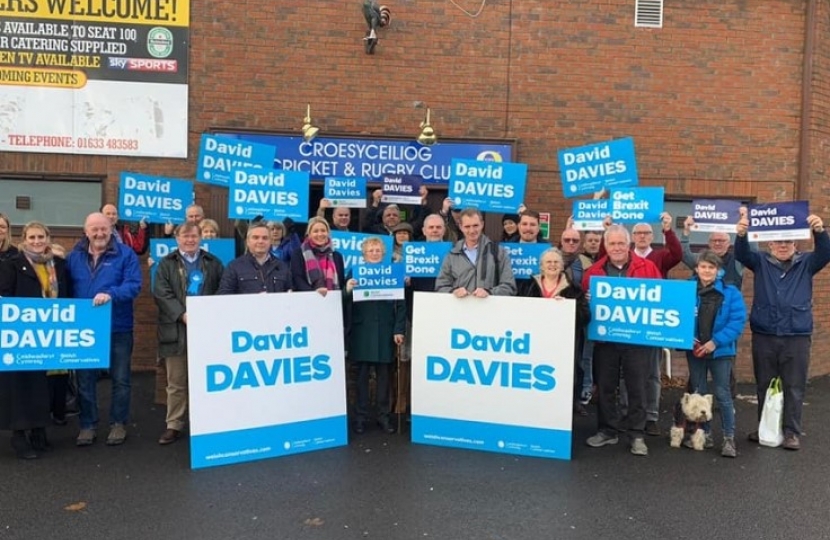 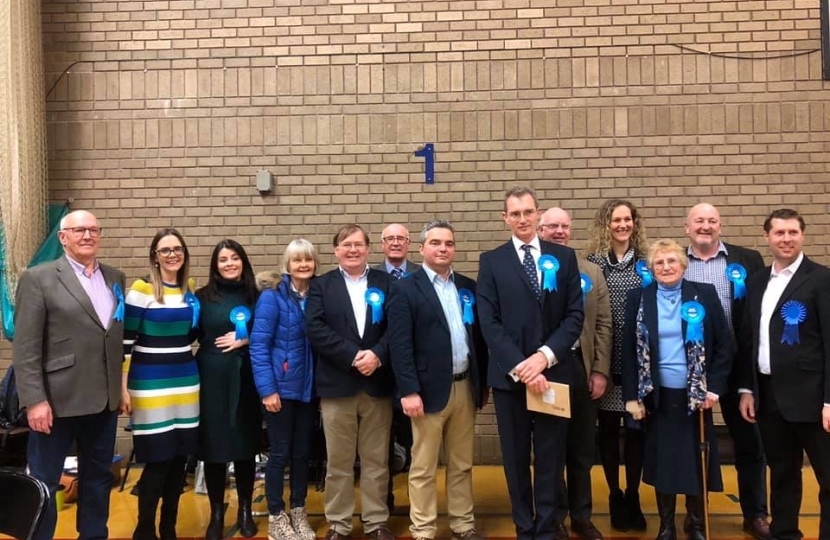 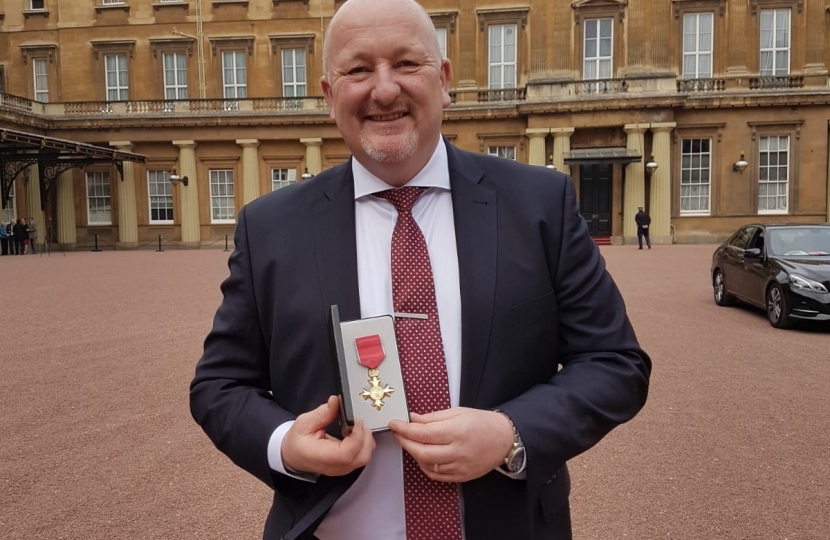 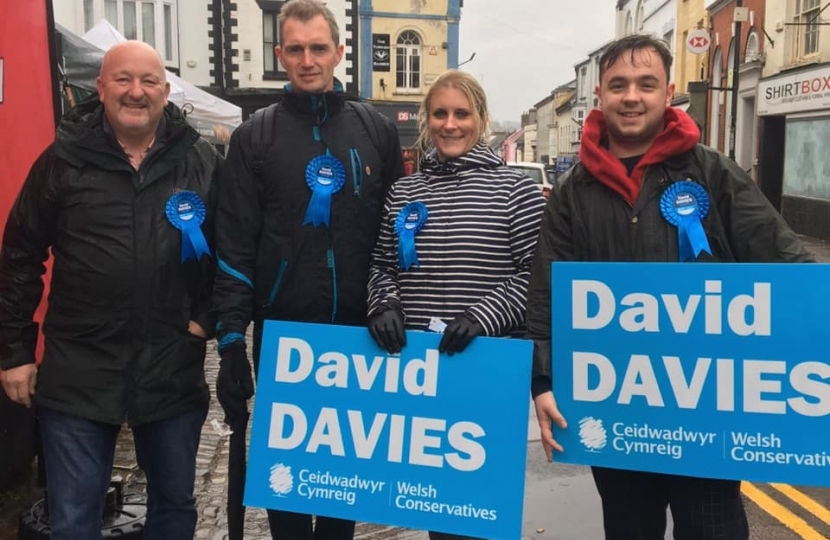 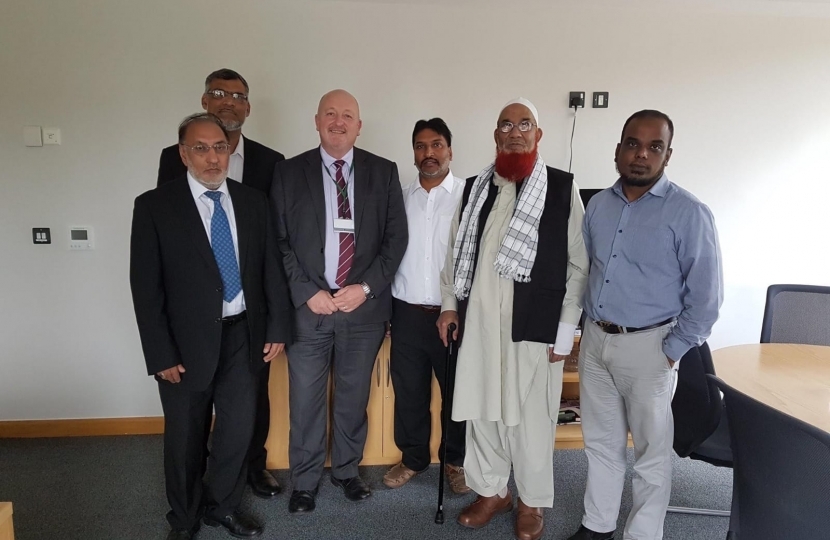 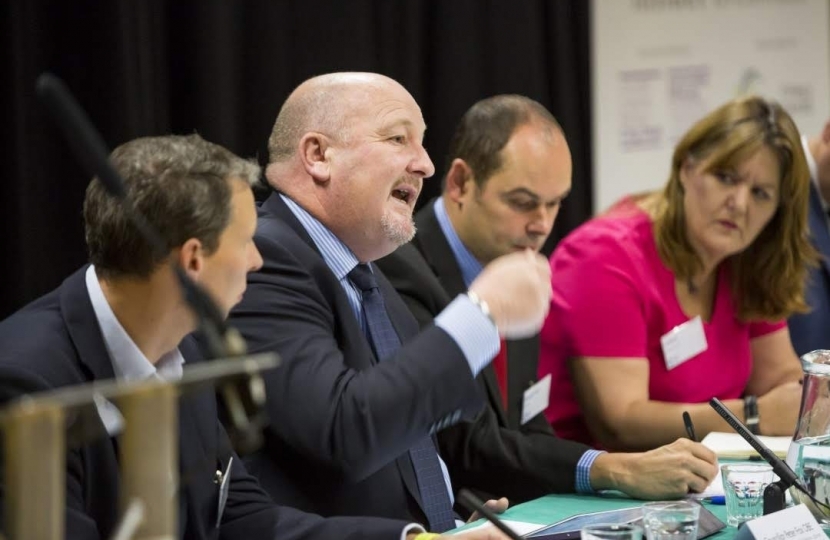 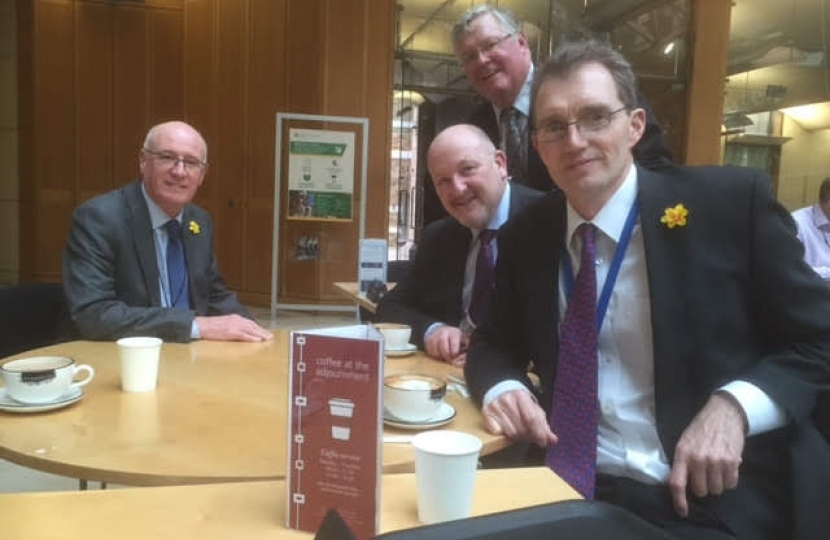 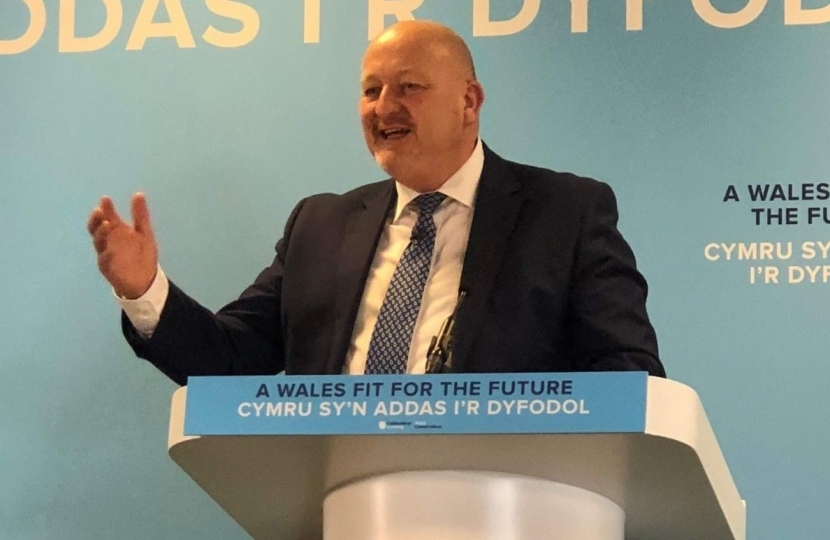 Peter was the Leader of Monmouthshire County Council and held the position for thirteen years until getting elected to the Senedd in 2021. Prior to becoming Leader Peter was Deputy Leader for five years holding the Cabinet portfolio responsibility for Education in Monmouthshire. 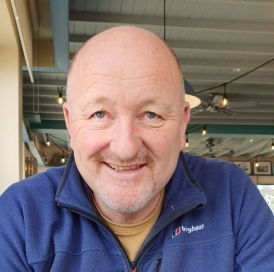