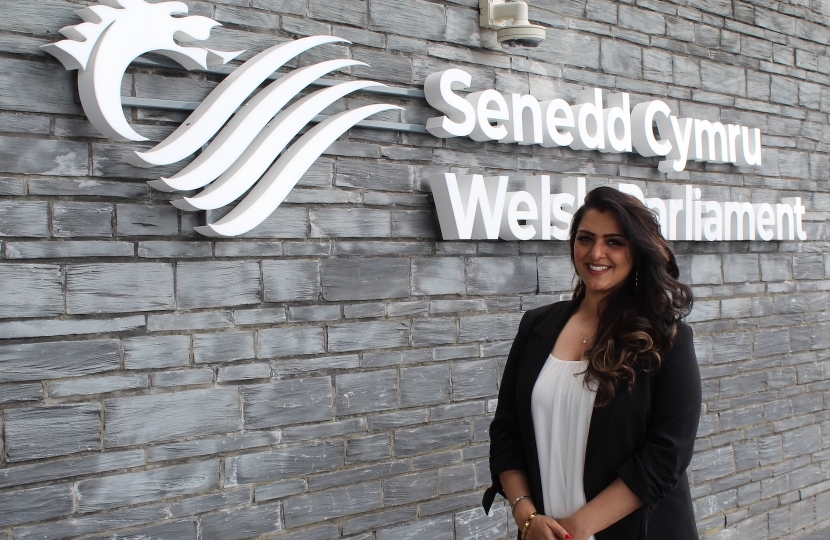 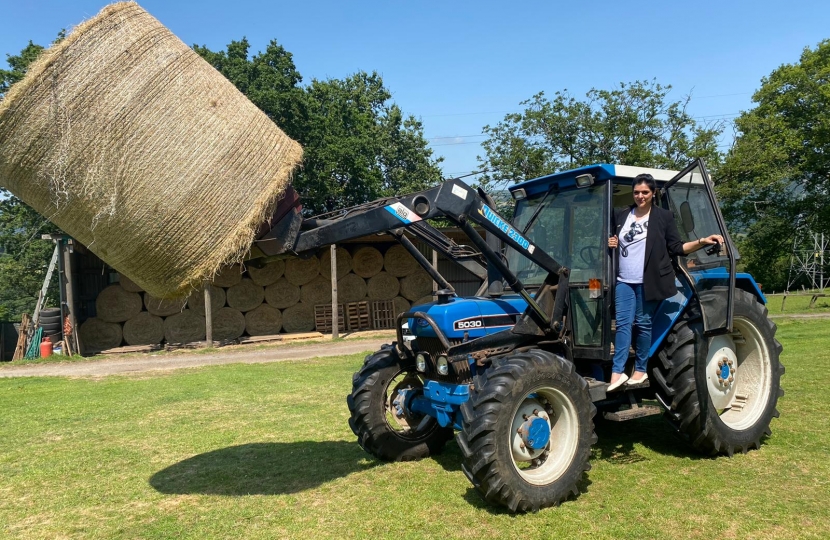 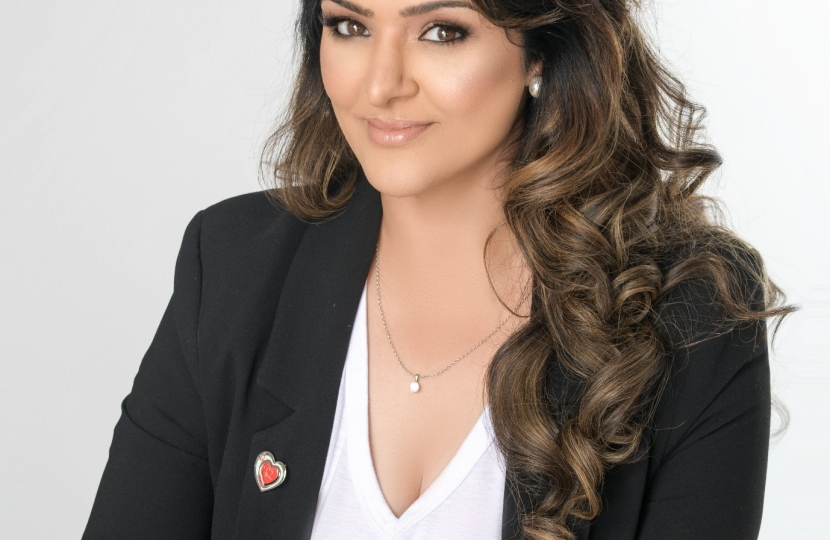 Born in Newport, Natasha is the first woman of colour elected to the Senedd as the regional member for South East Wales.

Hailing from a media background consisting of television, radio and print, she has worked as a banker and in the Welsh Assembly.

Natasha has stood for a number of elections prior to the Senedd election of 2021. She stood for Newport East twice in the general elections. She has also stood for Blaenau Gwent and Torfaen in previous Senedd elections, as well as a been a candidate for the European Parliament (when it actually existed!)

Since being elected Natasha has done interviews for BBC, ITV, The South Wales Argus, The National, The Caerphilly Observer, the Welsh magazine Golwg and appeared on Sharp End.

She was the first Member of the Senedd to be interviewed by GB News and British Vogue named her ‘A force for change.’

Natasha has been named the Welsh Conservative’s Shadow Minister for Transport and Technology and is working passionately to see the creation of an all Wales travel card similar to the Oyster card in London. She hopes it will allow everyone in Wales, as well as tourists, to travel on public transport all over Wales, with transparent and affordable fares on a better public transport network and hopes it will provide a well needed boost to the Welsh economy.

She holds a BA in Politics and Social Policy alongside a Masters in Contemporary British Policy and media from the University of London. 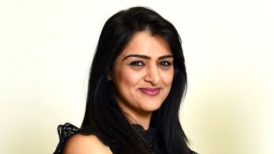