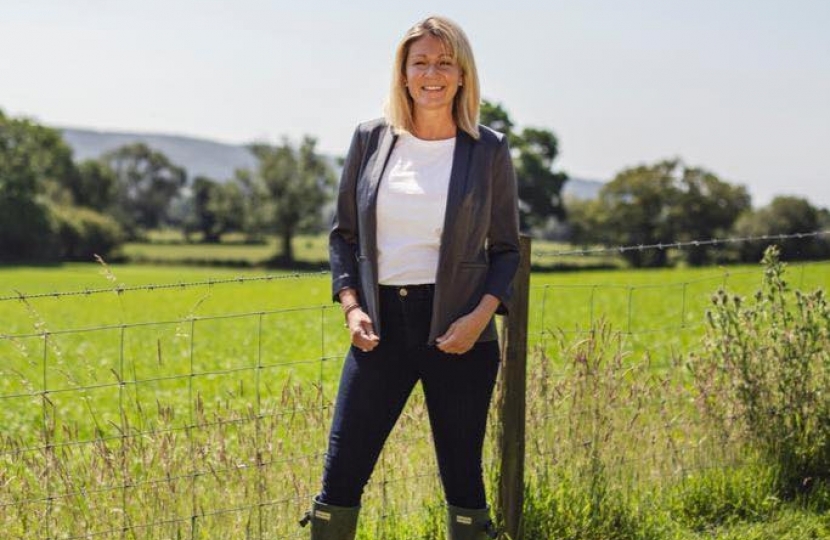 Laura sits on the Senedd's Children, Young People and Education Committee and on the External Affairs Committee, which plays a role in overseeing the UK's departure from the European Union.

Laura previously served as the Assembly Member for South Wales East from 2003 to 2007, during which time she was the Assembly’s Shadow Minister for Sport.

From 2017, Laura served as a County Councillor in Monmouthshire for the Wyesham ward and was appointed the County’s Armed Forces Champion and Vice Chair of the Children and Young People’s Select Committee, where Laura took a particular interest in opportunities and attainment for vulnerable children.  Laura has previously run her own business.

A farmer’s daughter, Laura was born in Usk and educated at Caerleon Comprehensive and Plymouth University.  Laura supports a wide range of local community activities in Monmouthshire and in 2020 ran a number of Coronavirus support groups to help vulnerable and shielding families. 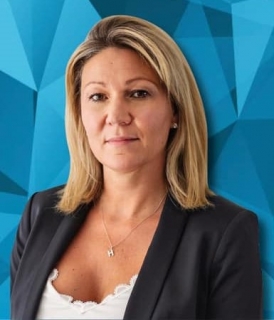