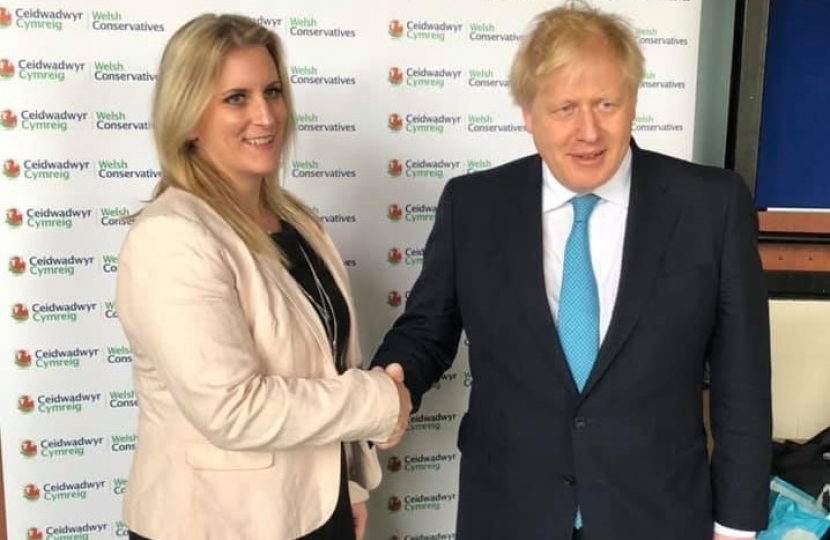 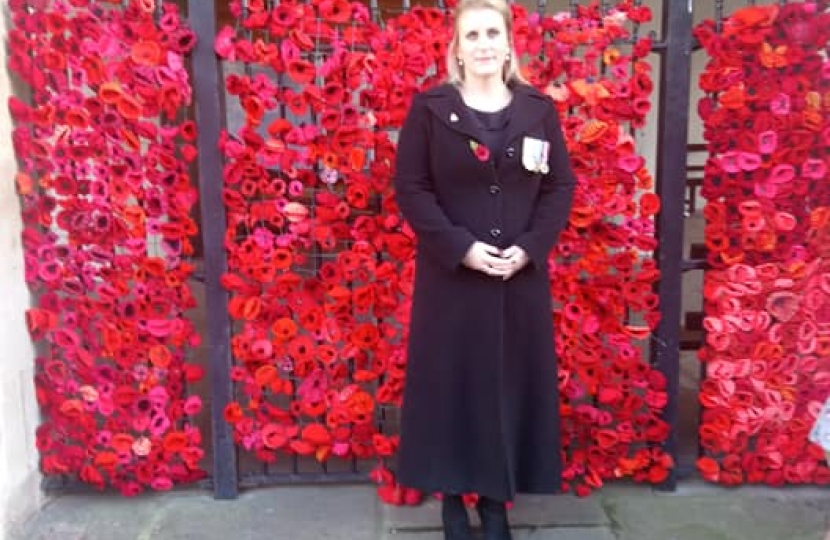 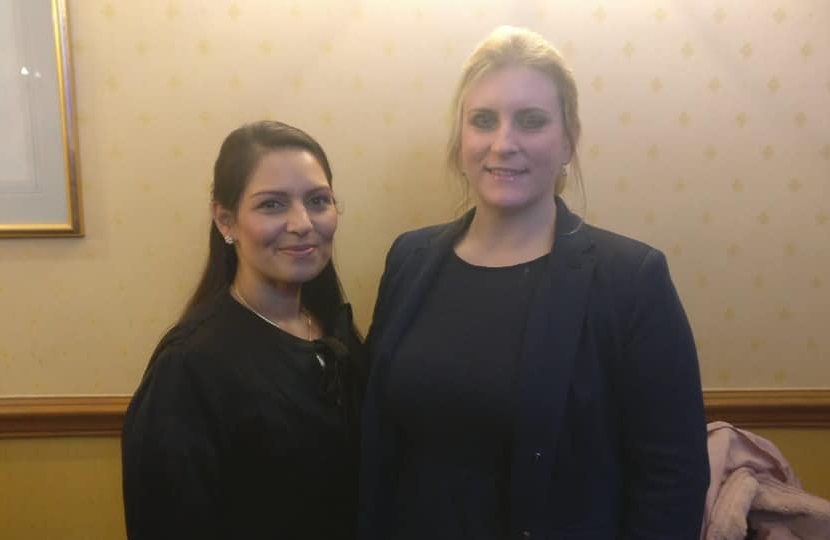 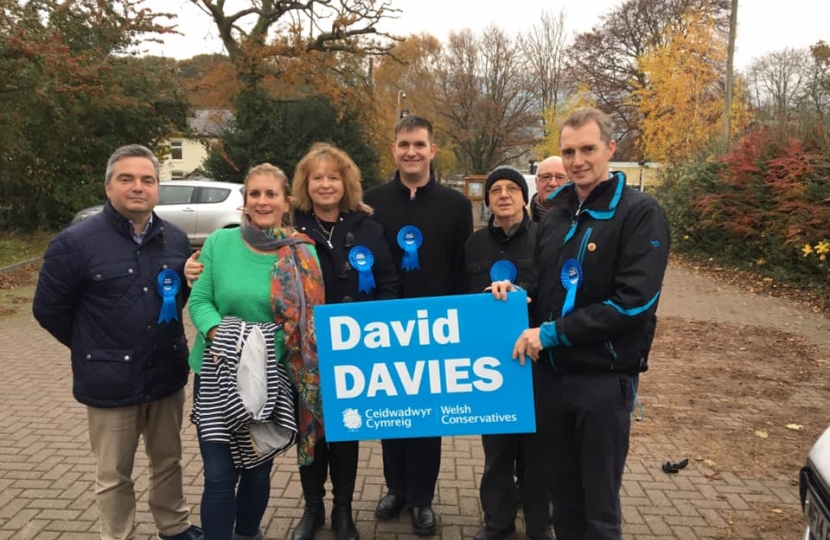 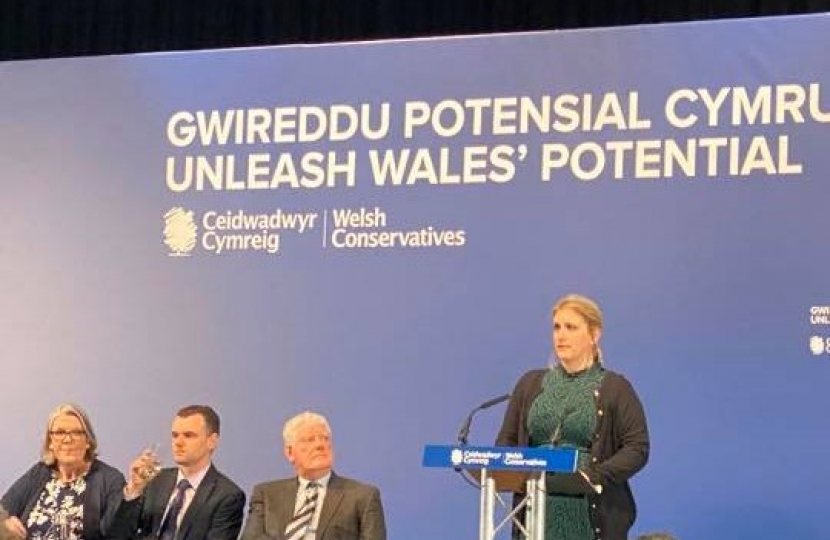 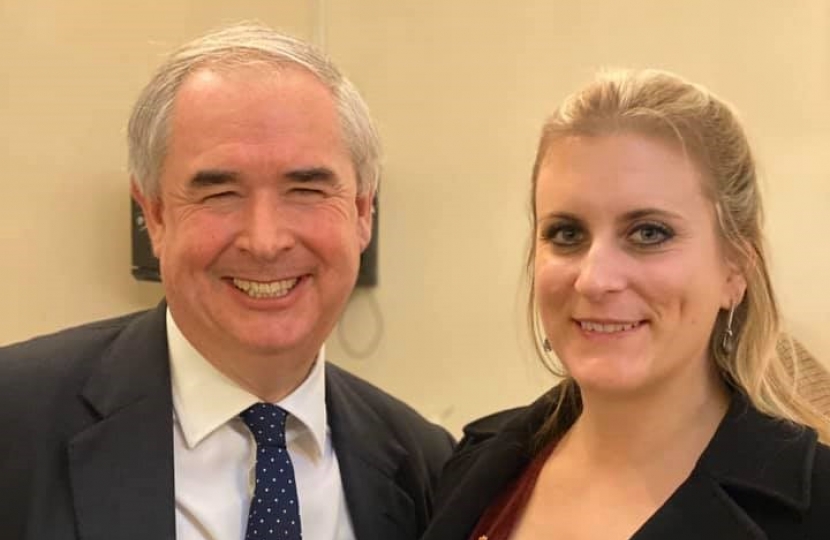 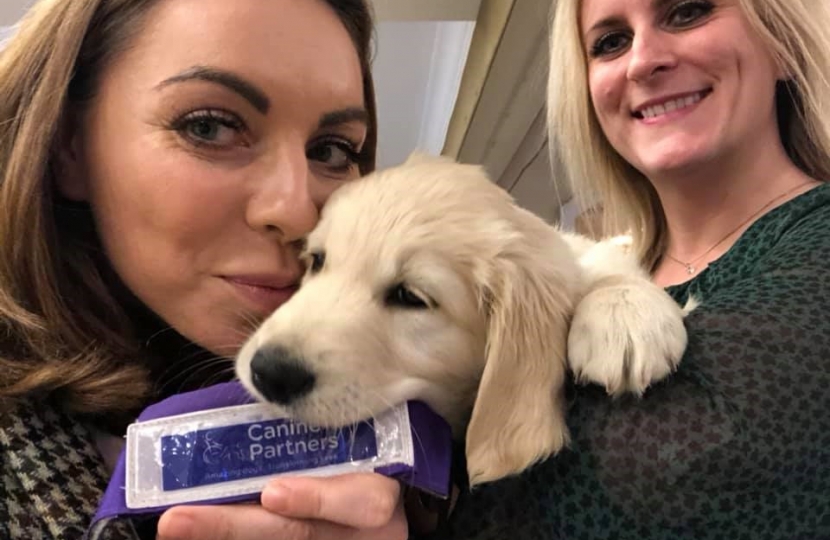 Born in 1982, Hannah grew up in Cheshire in the north west. After taking A-levels in English, French and Politics, she went on to study English at university, where she joined the University Officer Training Corps, eventually leading to Hannah mobilising and serving in Iraq. Whilst in Iraq in 2007, she compiled and delivered Intelligence for six months. She was also the female searcher for strike operations in Basra City, in some of the heaviest fighting the British Army has seen in this generation.

Having developed a taste for the camaraderie of army life and eager to continue to fight to protect and serve those who need it, she went onto to serve in Cyprus and Canada amongst other locations.

Hannah then enjoyed a few years of city life in Cardiff working for a large insurance firm, before moving to the more rural location of Abergavenny, where she went to work for the Civil Service for eight years. Firstly at the Ministry of Justice in Newport, where she gained invaluable knowledge of the courts and tribunals system, as well as the prison service. Then later, for the Ministry of Defence, working in finance, developing skills which will be invaluable when it comes to budgets and precepts.

In 2019, Hannah became Deputy Chair (Membership and Events) of Monmouth Conservative Association, where before lockdown, she hosted a number of successful events. She also stood in the General Election as the candidate for Rhondda, where she increased the vote share by 6% and knocked Plaid Cymru into third place for the first time since the 80’s. She also played a key role in the campaign in Monmouth, which saw David TC Davies re-elected.

As a Caseworker, Hannah is very aware of the policing and crime related issues facing the people of Gwent and is keen to apply her fighting background to tackling the issues. She does not believe the precept should have been raised to the current level, when it seems all the incumbent has done is close police stations. Hannah set out her plan at Welsh Conservative Party Conference earlier this year and will release her six-point plan for Gwent following lockdown restrictions and the resuming of campaigning.

Being a community councillor and school governor, Hannah doesn’t have a great deal of spare time, but is generally happiest up a mountain or in the water. She is also a very proud mum of two children. 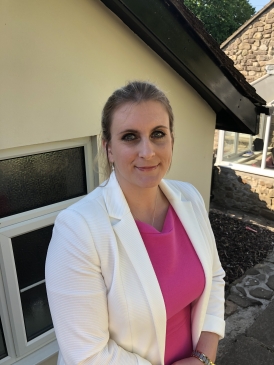