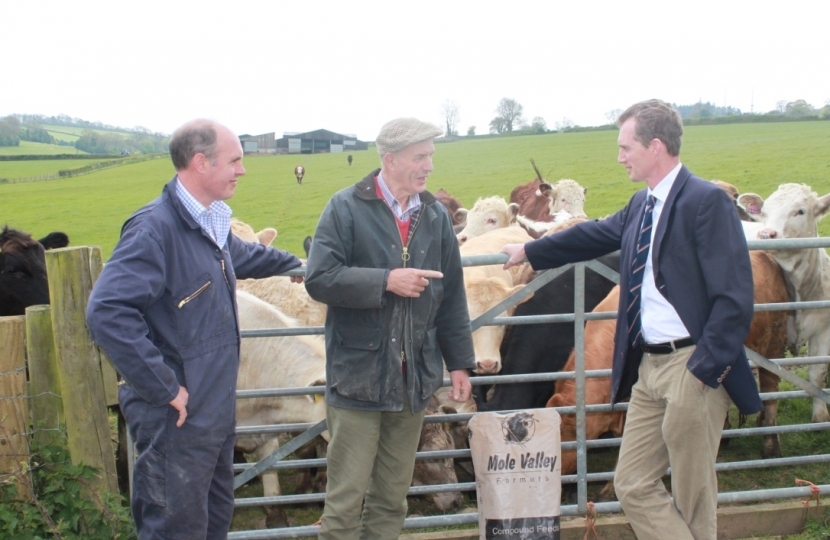 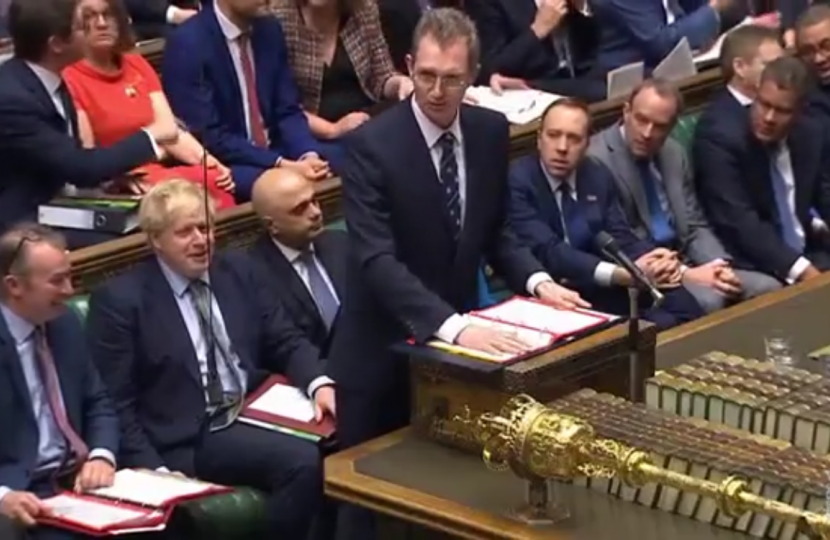 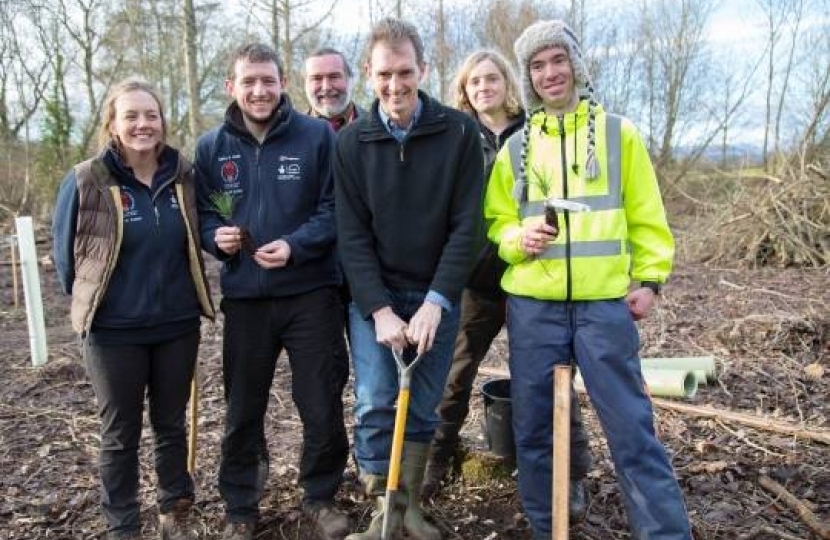 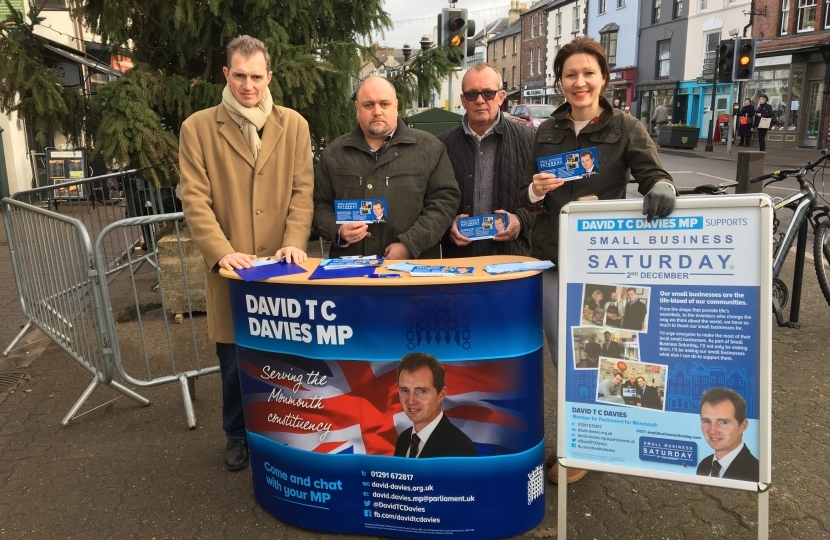 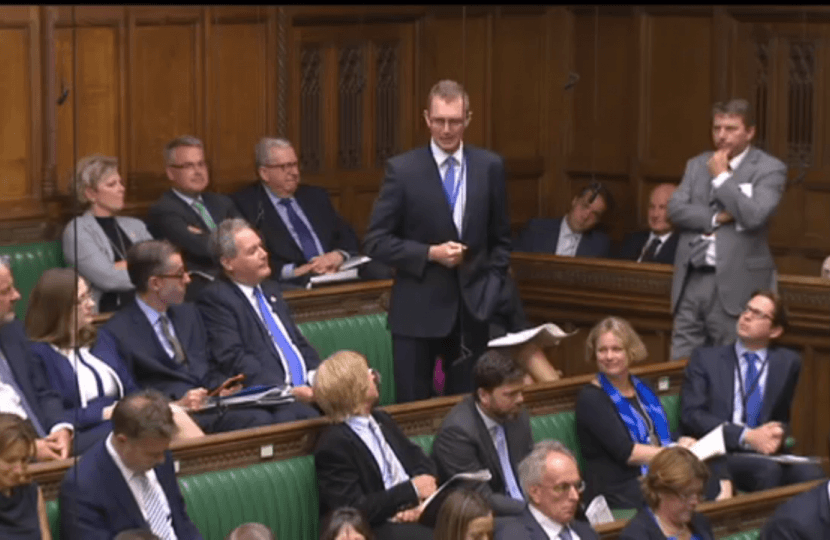 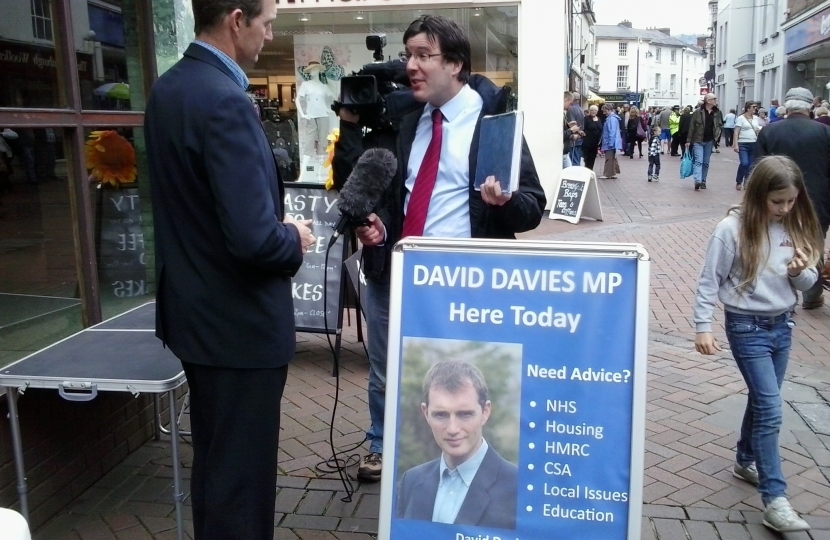 David was born in 1970 and educated at Bassaleg Comprehensive School in Newport, South Wales.

After leaving school he went to work for British Steel and joined the Territorial Army, serving for 18 months as a Gunner with 104 Air Defence Regiment at Raglan Barracks Newport. He left to spend several years abroad, mainly in Australia where he had various jobs - including as a nightclub promoter, tobacco picker and ‘rickshaw driver’.

Returning to the UK, he gained an HGV licence and was a continental lorry driver before stepping in to manage the family haulage business.

In 1999, he helped to set up and run the anti-Welsh Assembly campaign. When the Assembly was established he stood for Monmouth on a platform of being against the whole principle of devolution, promising to oppose further powers and standing for the Union. He was the only Conservative elected to any constituency and in the 2003 election he gained the biggest majority of any Assembly Member from any party. In 2005, he was first elected as the Member of Parliament for Monmouth.

David speaks fluent Welsh after learning the language from scratch. He was awarded the accolade of Welsh Speaker of the Year and was the first AM to address the Welsh Language Society, Cymdeithas Yr Iaith Gymraeg, in Welsh.

In June 2010, David was elected chair of the Welsh Affairs Committee. He was re-elected to serve a second term in June 2015. He is a former member of the Home Affairs Committee and served for nine years as a Special Constable with the British Transport Police. He is an advocate of tough measures to deal with criminality.

In January 2012, the Prime Minister announced David's appointment as a representative of the UK delegation to the Parliamentary Assembly of the Council of Europe.

David took a prominent role in the Vote Leave campaign for the EU Referendum on 23 June 2016 and is a vocal supporter of Brexit.

On 16 December 2019, David was appointed Parliamentary Under Secretary of State at the Wales Office and an Assistant Government Whip.

A keen sportsman, he has fought in several charity boxing matches as 'The Tory Tornado' and is a former President of the Welsh Amateur Boxing Association. A one-time fanatical surfer, he can still be found at Rest Bay in Porthcawl or Llantwit Major although he admits that family commitments have restricted the opportunities to get into the water!

David married his long term Hungarian girlfriend Aliz in October 2003. They live in Monmouth with their three children. 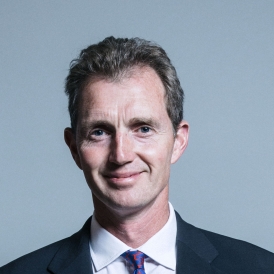