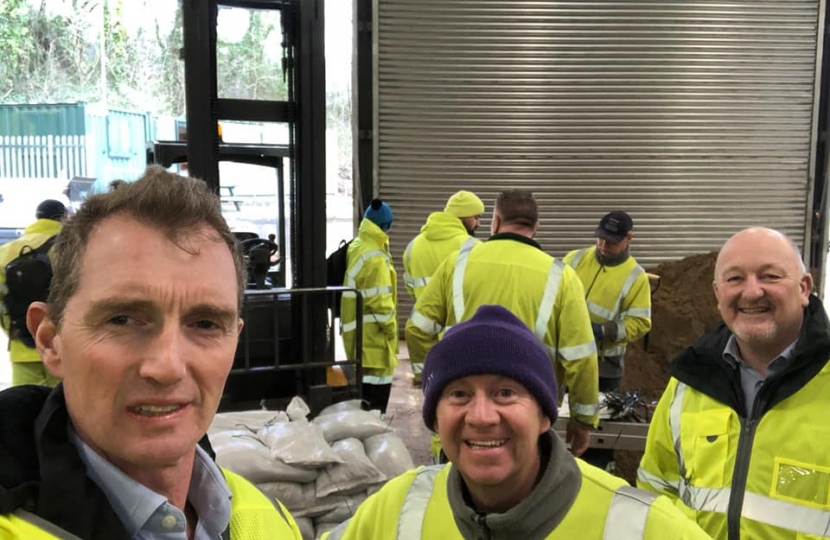 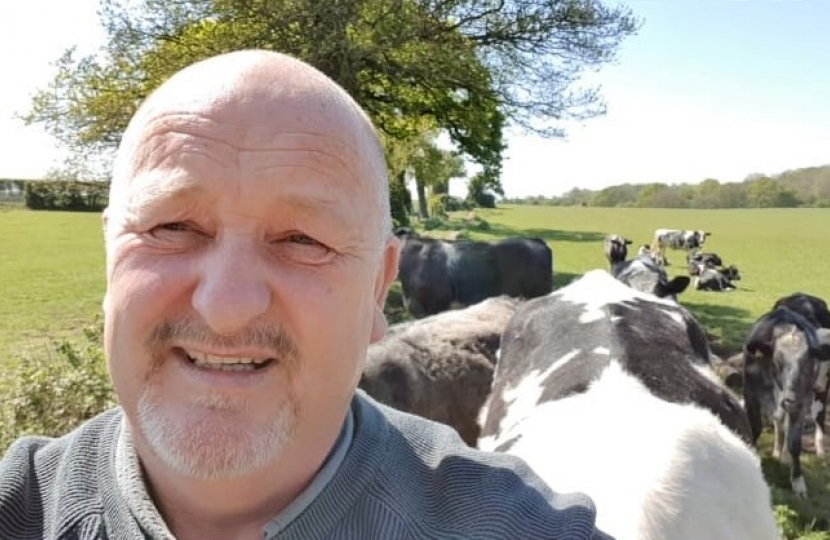 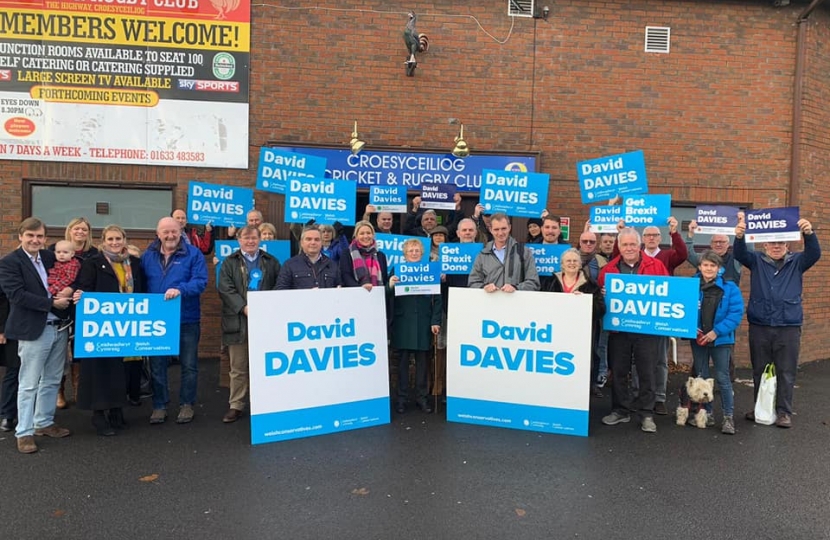 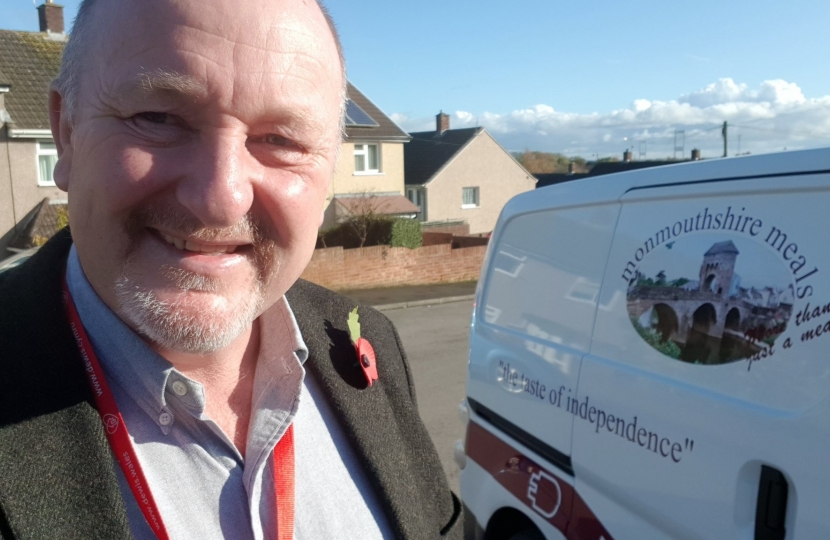 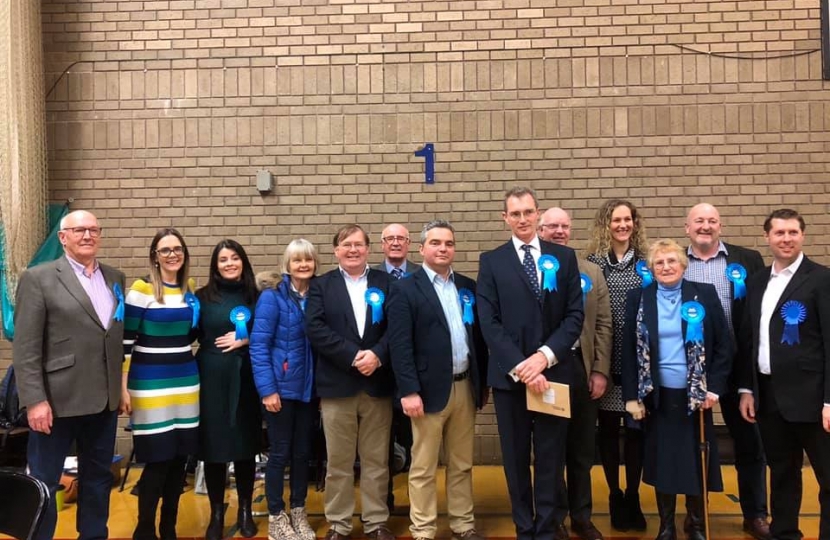 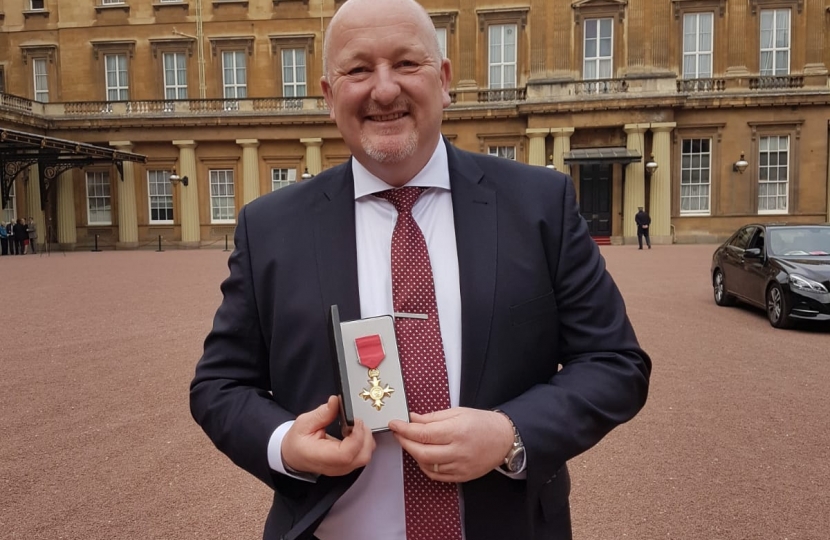 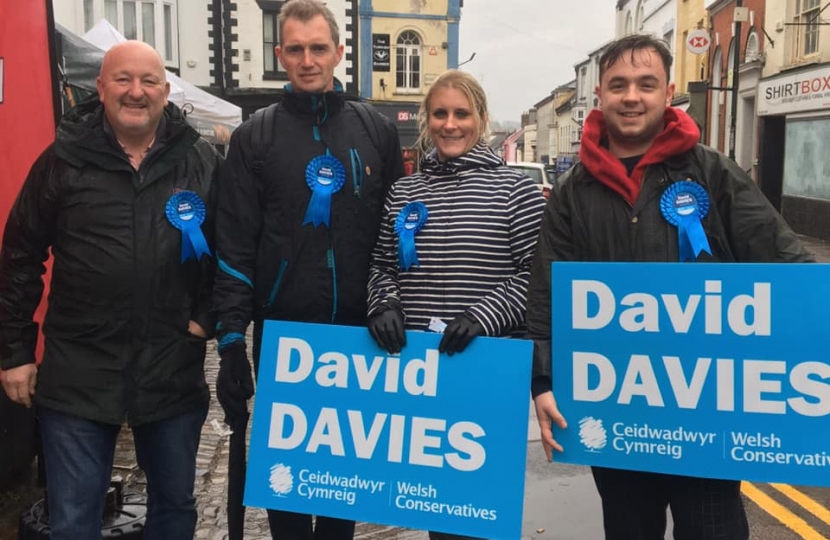 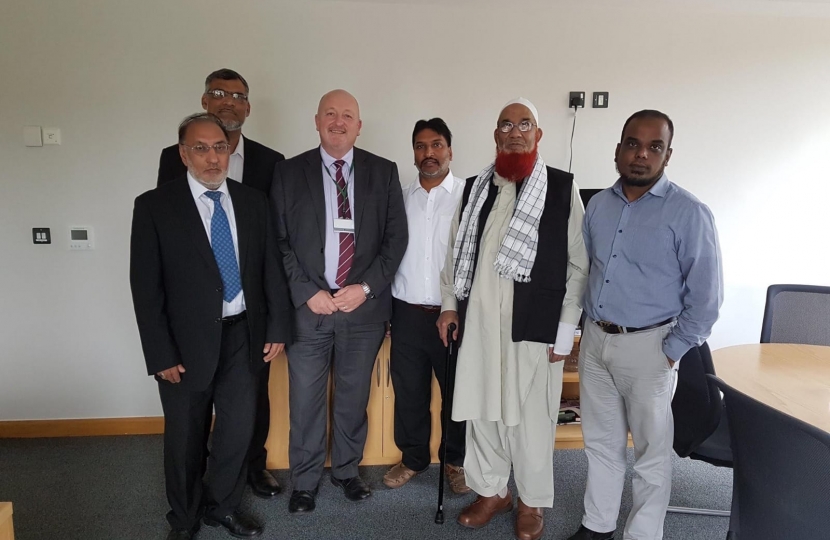 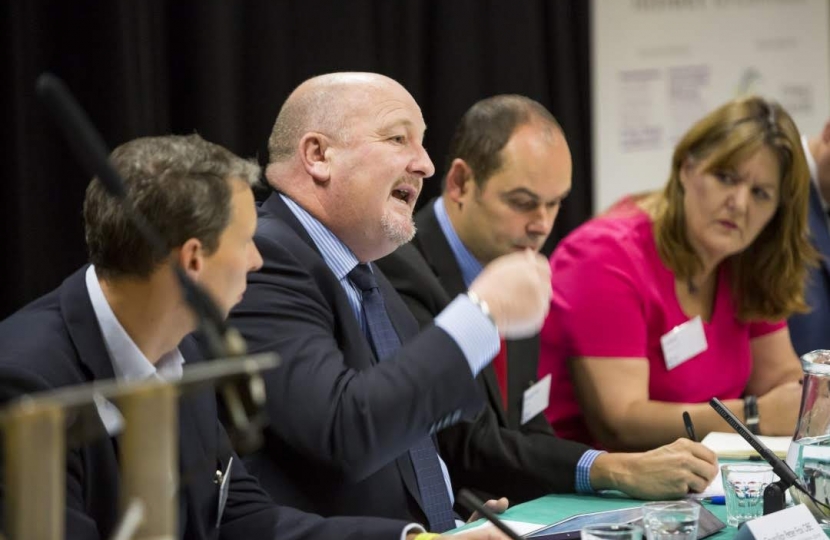 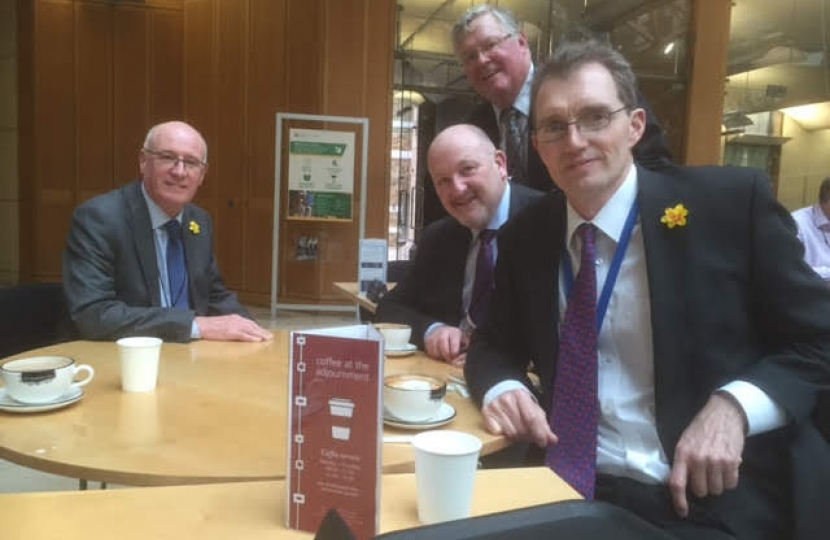 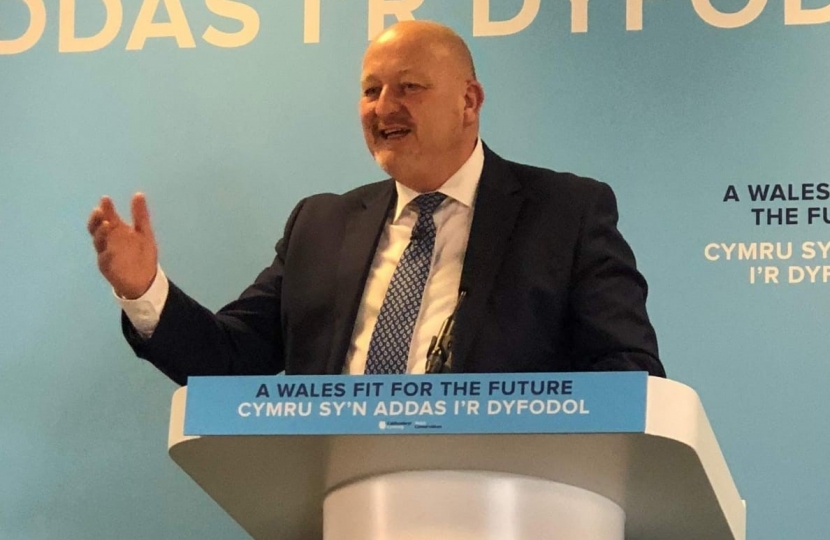 Peter is the Leader of the Council and has held the position for twelve years. Prior to becoming Leader Peter was Deputy Leader for five years holding the Cabinet portfolio responsibility for Education in Monmouthshire. 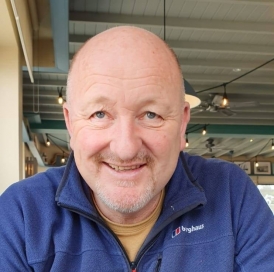